How did Trump win the 2016 Election? What mindset tactics can Trump teach us? Why and how did the Left try to sabotage Trump's Presidency? By reading these books, you will learn about persuasion and deal making, and insight into what Trump is fighting for and why the Left are trying to stop him.

Here are the Top Books Every MAGA Fan Should Read:

2. "Win Bigly: Persuasion in a World Where Facts Don't Matter" by Scott Adams 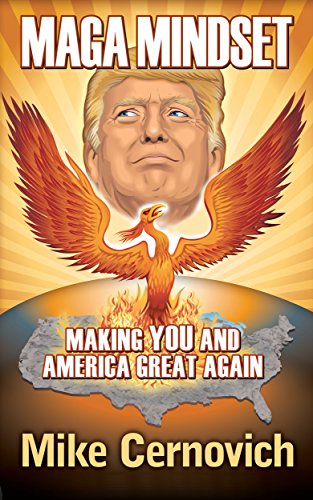 5. "How Trump Won: The Inside Story of a Revolution" by Joel Pollak 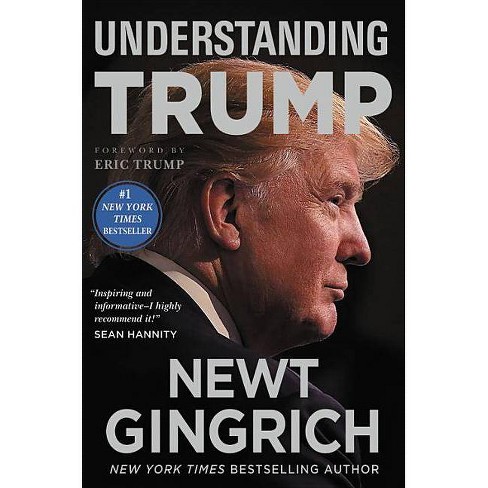 10. "Why We Fight: Defeating America's Enemies- With No Apologies" by Sebastian Gorka

12. "Exonerated: The Failed Takedown of President Donald Trump by the Swamp" by Dan Bongino 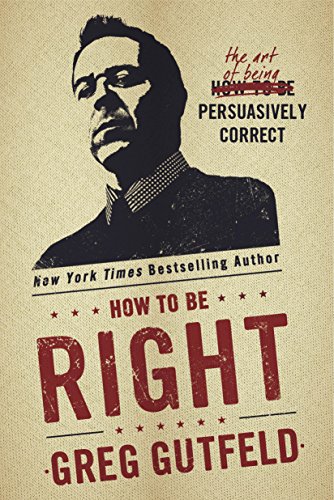 Read these books while drinking coffee out of our awesome mugs!